The region is also the birthplace of the famous Greek novelist Antonis Samarakis, whose work has received international acclaim. He was born on August 16, 1919. His books have been translated into 33 languages around the world. His collection of short stories under the title “I Refuse” was awarded the National Short Story Prize in 1962, and his novel “The Flaw” was honored in Greece, receiving the prize of the “12” in 1966, and in France, receiving the Grand Prix de Littérature Policière [Grand Prize for Crime and Detective Fiction] in 1970. In recognition of his entire opus, he was awarded the “Europalia” Literary prize in 1982, and the French National Prize for the Arts and Literature in 1995.

Antonis Samarakis published his first short story, “Seeking Hope“, in 1954. He was a graduate of the Athens University Law School. Initially, he worked at the Ministry of Labor, a position that he resigned when the dictatorship of Metaxas was imposed, and to which he returned in 1945 and stayed on until 1963. During the Nazi occupation of Greece he participated in the National Resistance. In 1944 he was arrested by the Nazis and sentenced to death, but he managed to escape.

He worked in many countries as an expert fact finder on social issues for the United Nations International Labor Organization, and in 1989 he was named UNICEF Goodwill Ambassador for the children of the world.

His work is a testimonial on the tragedy of totalitarianism, the absence of freedom and people’s struggle to attain it. His work also has a strong element of denunciation of social ills, and it reflects his personal concerns for the present and future of modern society. Samarakis employed simple language and an unpretentious style and he approached his subjects from an intensely humanistic angle. He was also characterized by his love for youth. He was the first to conceive of a Greek Youth Parliament, which led to the organization of informal meetings at the Greek House of Parliament, where the floor was ceded to young people from across the country.

He was awarded honorary doctorates in Literature from the Schools of Philosophy of the Universities of Athens, Patra and Ioannina. In Greece and abroad, his books are taught in primary and secondary education, as well as in universities.

Antonis Samarakis died on August 8, 2003. In keeping with his wishes, his body was donated to the University of Athens Medical School for research purposes. 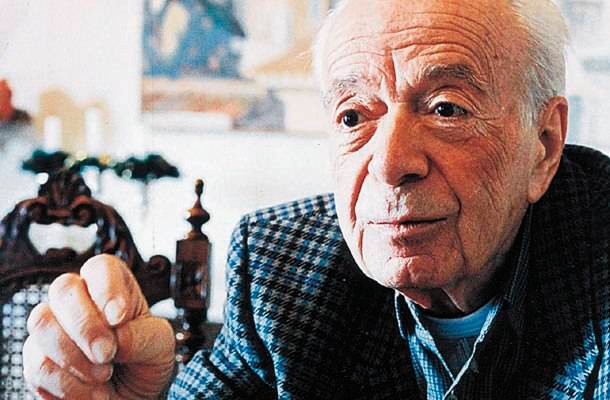