Panagiotis Nanos was born and raised in Karditsa regional units of Agrafa. His origins come from Morfovouni, the seat of Lake Plastiras municipality whose is a permanent resident.

Panagiotis Nanos has served the Ministry of Health as well as tiers of administration withingiven states such as local government and public administration.

Since 2019, he is the mayor of Lake Plastiras municipality.

He is also working on devising research, having contributed with more than 80 research projects in Greek and international conferences. P. Nanos was a Centre for the Development of Vocational Training instructor specified in health care management.

He was also a contributing writer in local newspapers,providing numerous articles and publications.

He is an award-winning litterateur and poet, an author with intensive research activity engaged with local history reports. During the last decade, he was very much involved in writing chronicles of traditional music about the region of Morfovouni (Vounesi) and producing compact discs in cooperation with local associations and society.

He has been a volunteer since his 15 years of age, especially in field culture and an active member of associations such the Union of Agrafa Villages, Karditsa Institution for Education and Research and Local Society of Morfovouni.

In 2016 he donated his substantial research and reports archive to General State Archives.

Panagiotis Nanos is a hellenic speech enthousiast. His mindset can be expressed by the following quote of the Greek poet Nikos Kazantzakis:

“Love responsibility. Say: It is my duty, and mine alone, to save the earth. If it is not saved, then I alone am to blame”. 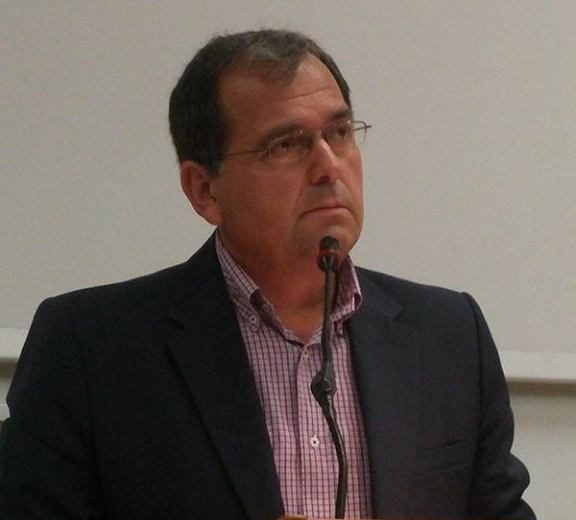