The municipal section of Neuropolis Argafa (former municiality) occupies an area of 105.184 acres and its total population is 3.601 residents (2001 census). The former municipal worked from 1999 t 2010 with headquarters in Pezoulas village.

The N. Plastira Lake bears the stamp of Nicolaos Plastiras, who maintained and promoted it by fanaticism from the moment of conception the idea until his dead. This undoubtedly great work with unique benefits for the surrounding areas, was going to stigmatize forever the place and the landscape. It’s one of the rare occasions that a human intervention involved to create a natural invironment of incomparable beauty which has established the lake as one of the most famous tourist destinations.

Snowy or lush, autumnal or refreshing, Plastira Lake looks “different” each season- every moment of the day – giving us unique images, different landscapes, variety of colors and many other beauties.

The Lake Plastira is the most successful example of human intervention in nature. The harmony and the beauty of the landscape gives the feeling that the Lake is natural, and only when one reaches the dam realizes that it is the result of technical work.

Most facilities are concentrated on the western shores of the Lake. You can find a lot of cafes and restaurants here with amazing culinary delights and also guesthouses and hotels for every budget, perched on the slopes on the banks side, offering panoramic view of the lake. These venues are impressive, full of warmth-and sometimes with a luxurious atmosphere that make up Baroque influences. You will find archery side shores, boating, canoeing, horse riding, cycling mountain bike trails Lake, in order to spend your time creatively and pleasantly. 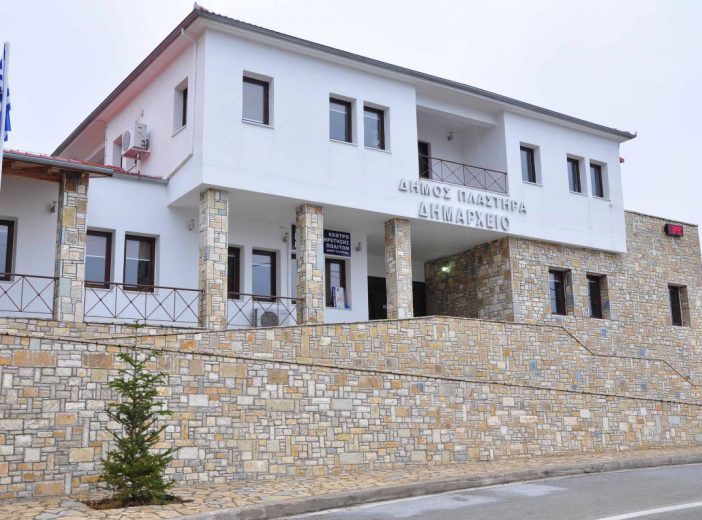